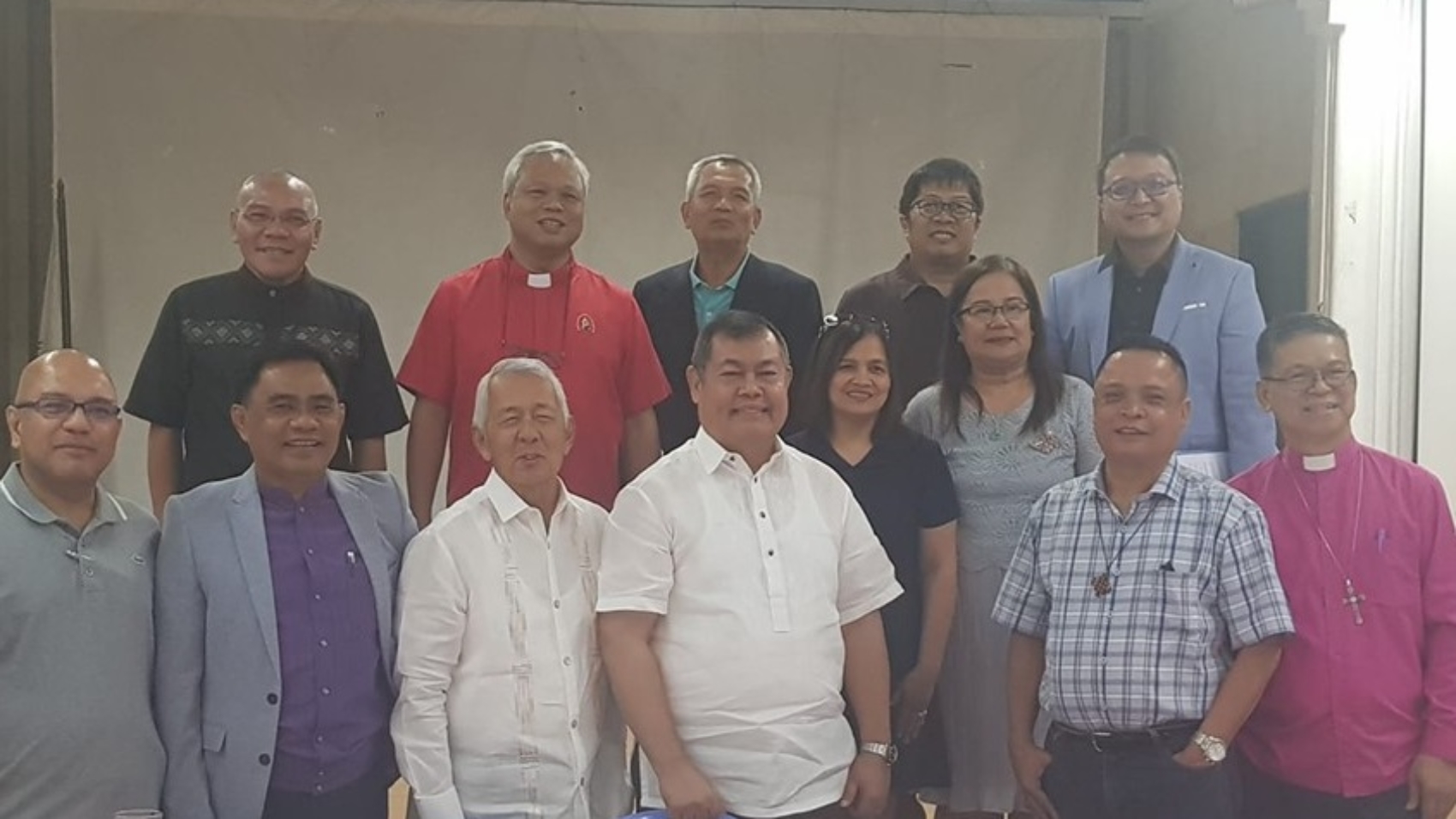 The PCU Board of Trustees met last Saturday, June 8, 2019. “God loves PCU!” Dr. Gauuan remarked when asked about his reelection. “I thanked the Board members both from the United Methodist Church (UMC) and the United Church of Christ in the Philippines (UCCP) for their solid support.”

Also in the picture were: (from left) Judge Larida of UMC, Bishop Rodolfo A. Juan also of UMC; Chairman Yasay of UCCP; PCU President Dr. Gauuan; Bishop Emergencio Padillo of UCCP; and Bishop Ciriaco Q. Francisco of UMC; (from left, second row) Atty. Nimia Peralta and newly elected BOT member Dr. Rebecca Kathleen Vidal, both of UMC; (from left, third row) the Rev. Rannieh B. Mercado of UCCP; Bishop Reuel Norman O. Marigza of UCCP; Engr. Robert C. Regala of UMC; Bishop Melzar D. Labuntog of UCCP; and Mr. Reiner Reyes Puno of UMC. Members of the PCU Board who were not in the photo are Mr. Lauro C. Millan and Bishop Jessie S. Suarez, both of UCCP. Dr. Gauuan thanked the members of the Board “for their wisdom in knowing the truth about his leadership.”

He admitted that there were attempts “from some sectors” to spread misleading information that he was dividing the University instead of uniting. “Thank God, the Board members were discerning enough to know that my efforts were quite the contrary.” With the unquestionable mandate from the Board, Dr. Gauuan is poised to face and solve the challenges PCU is facing. He said among his first moves is to identify, train, and give responsibilities to potential leaders who will guide PCU to excellence in the 21st century. 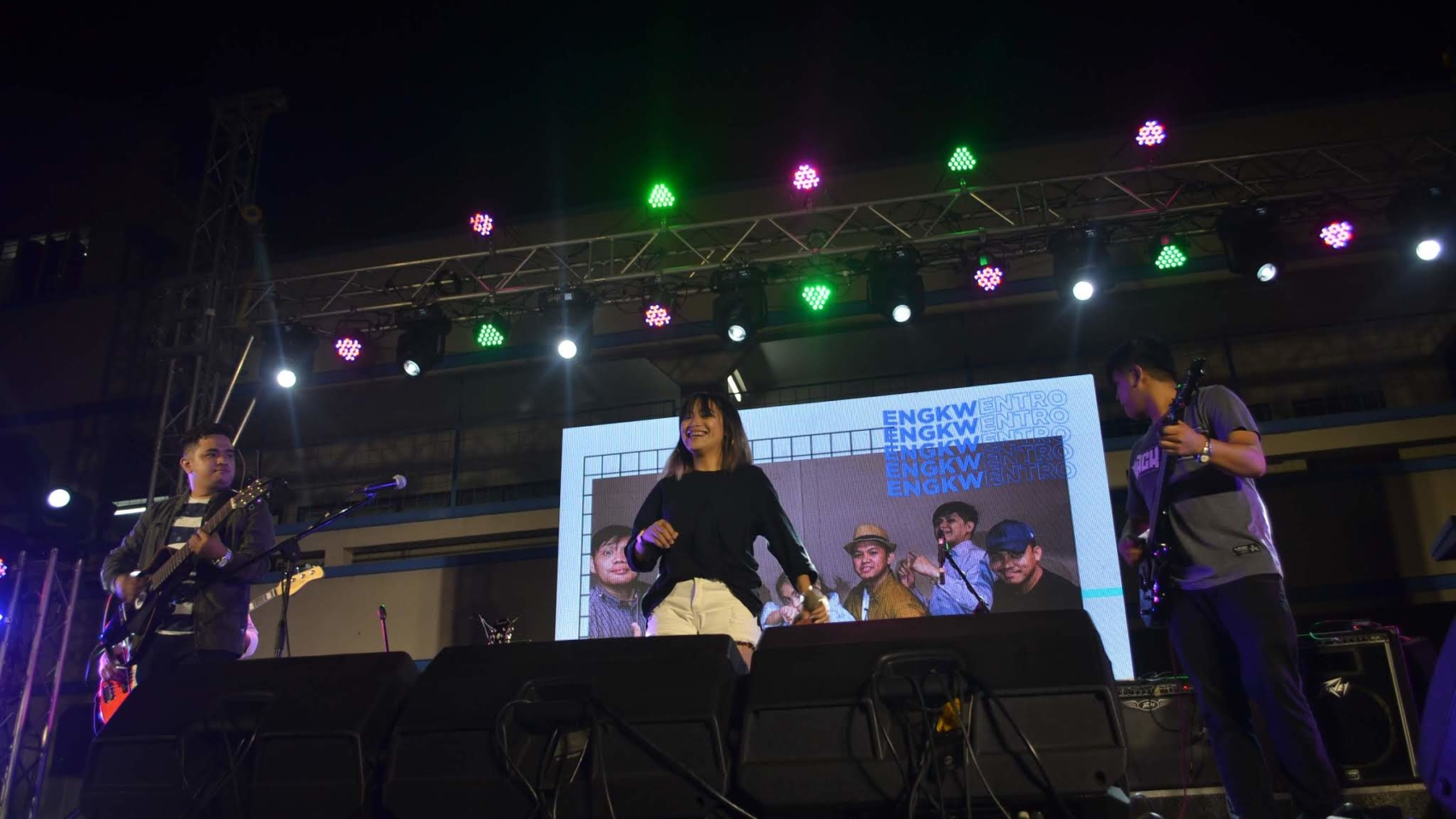 Last March 21, a band called “This Band” joined other musical groups in a concert to entertain the Philippine Christian University-Dasmariñas Campus (PCU-D) community.

The band members did not disappoint. Their all-out performance showed so much energy and their heart-wrenching music touched the audience’s heart. They started off with their song “Tampisaw”, followed by their newly released singles “Ligaya?” and “‘Di Na Babalik.” They also covered a December Avenue song, “Sa Ngalan Ng Pag Ibig.” Next was, “Hindi Na Nga.” For their last performance, they sang their top hit single entitled, “Kahit Ayaw Mo Na,” which captured the concert-goers’ attention because of its entrancing melody.

The six-member OPM indie band shared their music with at least 1,800 attendees of the said event. 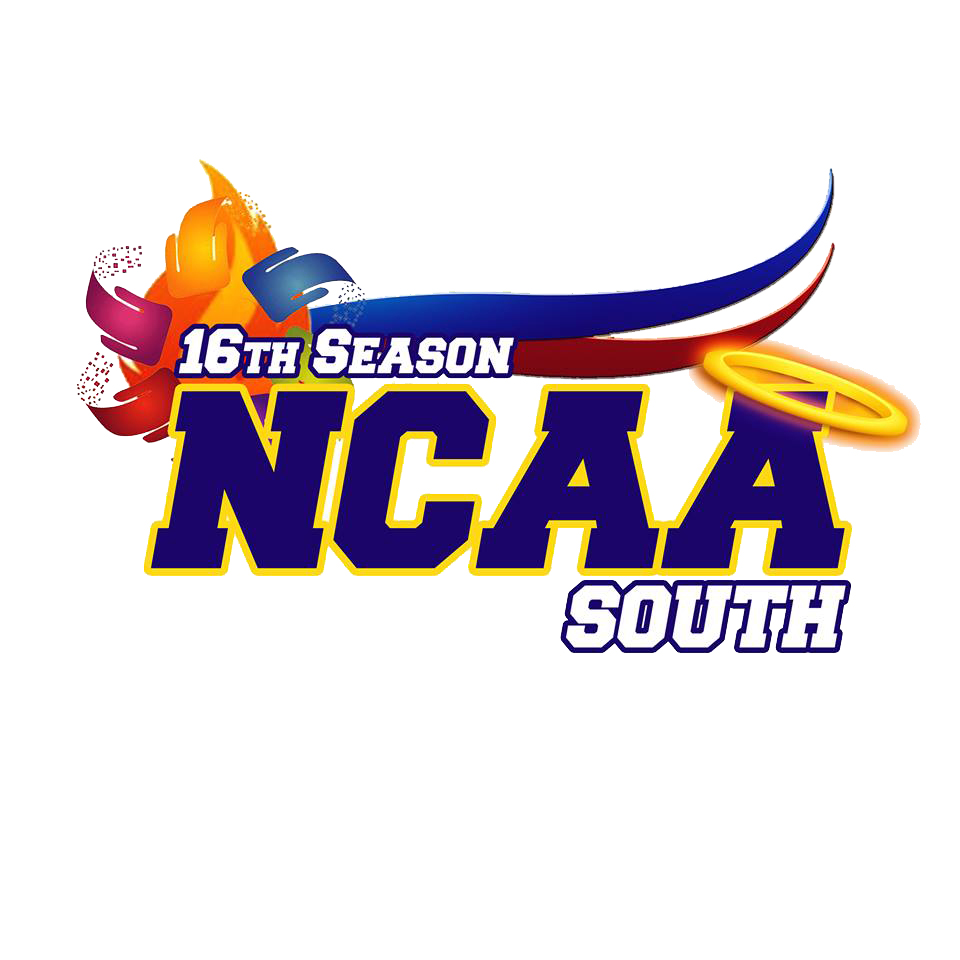