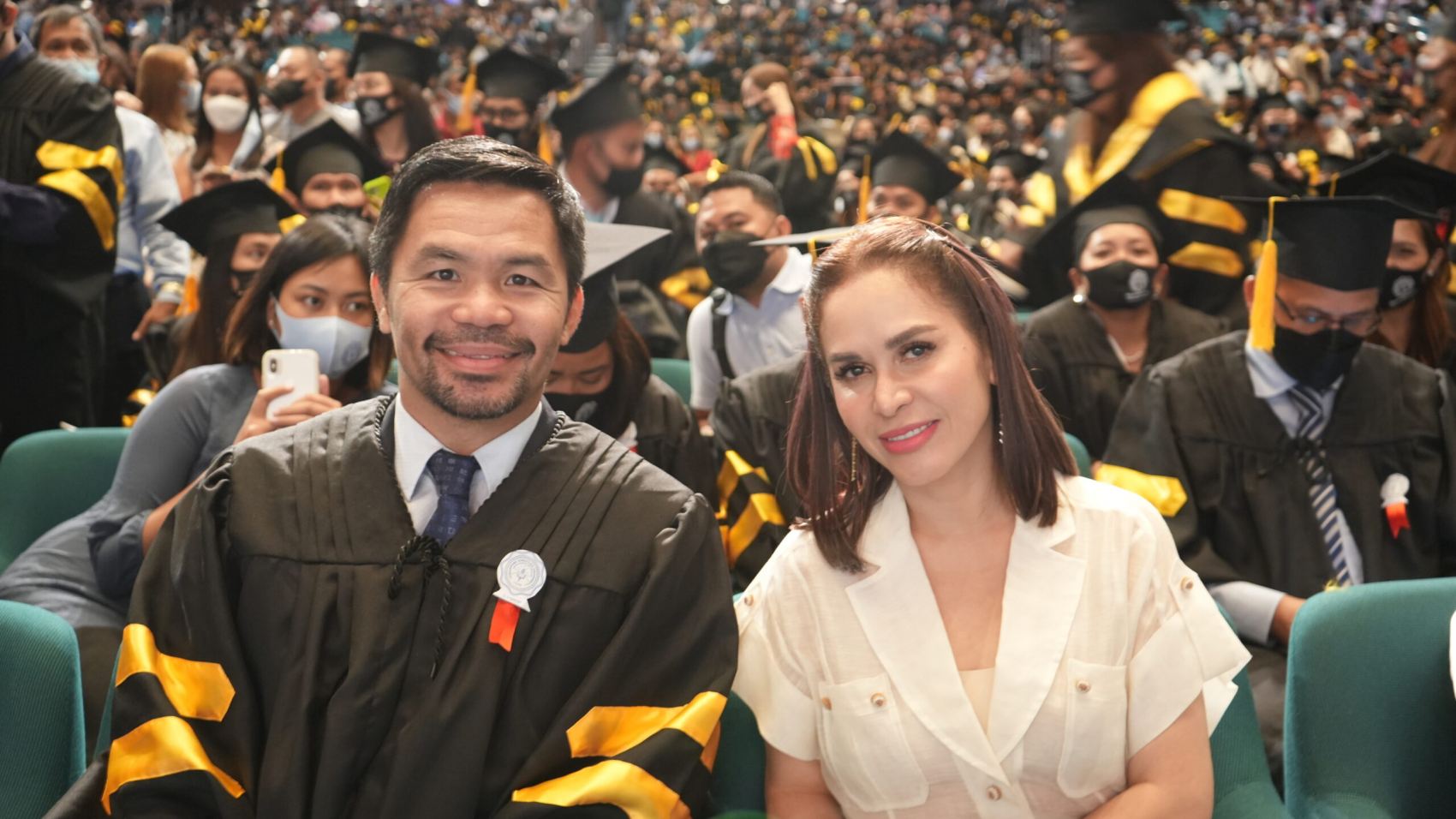 His wife, Jinkee Pacquiao assisted him on the stage as he received his diploma. Manny is known to finish his Bachelor’s Degree in Political Science at the University of Makati last 2019. “PCU has fully adapted virtual learning through online classes. It opens so many doors for us to continue our studies and pushes us to continue our thirst, my thirst for education” Pacquiao said in his commencement speech. “It is never too late to dream bigger dreams.” Manny also wrote on his Twitter account. With eight World Boxing Titles and two academic degrees, the boxing champ sure made his mark to surpass the norm and made sure that he was still able to pursue his dream.

Shopping Basket
Manage Cookie Consent
To provide the best experiences, we use technologies like cookies to store and/or access device information. Consenting to these technologies will allow us to process data such as browsing behavior or unique IDs on this site. Not consenting or withdrawing consent, may adversely affect certain features and functions.
Manage options Manage services Manage vendors Read more about these purposes
View preferences
{title} {title} {title}