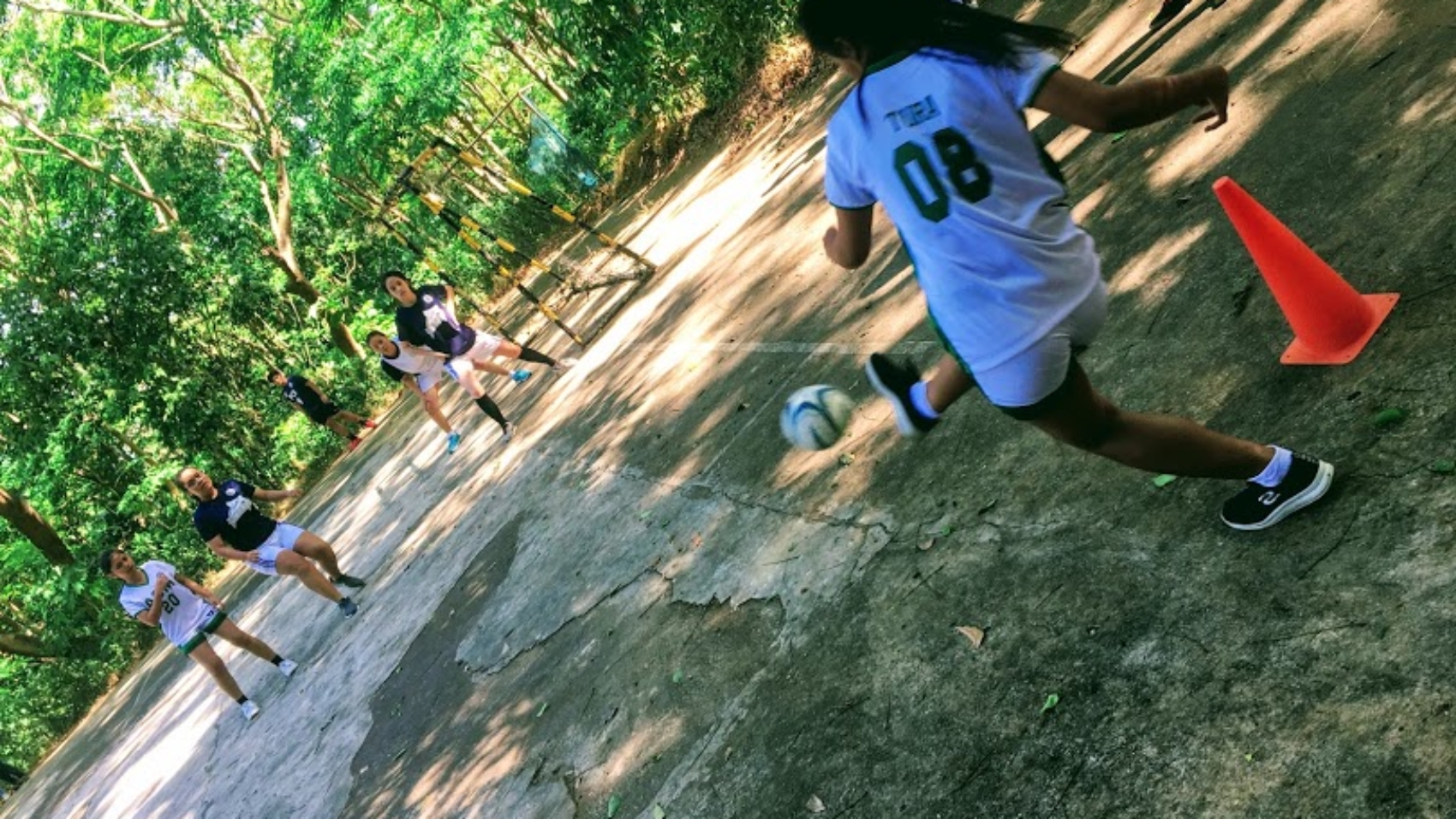 by PCU ITD
with no comment
PCU Dasma SportsPCU Sports

The Senior High School (SHS) Intramurals 2019 officially started last March 25 with an opening ceremony officiated by Sports and Athletics coordinator Juanito B. Belandres held at the campus gymnasium of the Philippine Christian University (PCU) in Dasmariñas.

Before officially announcing the opening of the games, Mr. Belandres reminded the participating students to keep this year’s games fun, fair, and safe. Players from the Science, Technology, Engineering, and Mathematics (STEM), Accountancy, Business and Management (ABM), Humanities and Social Sciences (HUMSS) strands, and Technical-Vocational-Livelihood (TVL) track were among those seeking to snatch the top medals.

Starting at 8 a.m. on day, the competitors gathered at the university’s covered court for a parade. They strutted around the campus before they marched back to the gymnasium for the opening protocols. Once the players, coaches, and members of the audience settled, a prayer was recited followed by the singing of the national anthem by a choir.

Dr. Mario S. Mecate, SHS principal, and Mr. Jordan B. Ramos, Administrative Officer of Security, Personnel, General Services Finance, greeted the PCU-D community and encouraged the competitors to play hard yet in a sportsmanlike manner. Varsity player Romalacio lighted the symbolic torch, which signifies the virtues in sports. This was followed by the recitation of the Oath of Sportsmanship.